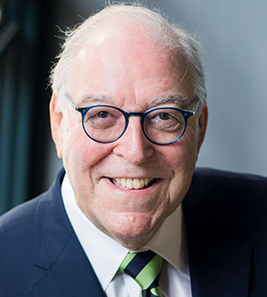 Stuart Zola has had a continuing and extremely productive career and successful research program investigating the neurological foundation of memory and memory impairment. His work has been at the cutting edge of efforts to understand how memory is organized in the brain, and he has made increasingly important contributions to understanding memory functions. His work on animal models of human amnesia, much of it carried out with VA grants and support, led to the identification of a neural system in the medial temporal lobe of the brain that is critical for memory function, and he was a pioneer in support of the development of a transgenic animal model of Huntington’s Disease in nonhuman primates.

Dr. Zola co-founded NeuroTrack Technologies, Inc., a company started at Emory University and now located in Redwood City, CA., focused on digital phenotyping for early detection of cognitive decline associated with Alzheimer’s disease. He is the President and CEO of Quiet Developments, LLC, a leadership advisory company. Most recently, he has co-founded a third company, Map Habit, Inc., focused on neurocognitive support for individuals with memory impairment, using visual maps to help guide them through their schedules of daily activities. He is a sought-after speaker and Master of Ceremonies, artfully combining his natural sense of humor and social acumen, his working knowledge of science, and his favorite hobby, sleight-of-hand magic.